We are pleased to announce the following artists who have been selected for Move Arts Japan Artist-in-Residence Program 2017. This year, we received 61 applications from 43 countries/regions for the Open Call.

I am incredibly excited to come to Japan with the Move Arts Japan 2017 program. This seems to be such a unique framework and opportunity to get to know different art spaces, residencies and cultural producers throughout the country. During my stay I will be aiming to research aspects of migration culture in Japan, taking the specific example of Iranian immigrants in Japan as a reference. Iranians are a minority within the anyhow low 1.8% percentage of foreigners in Japan. This was different until the early 1990s: The number of Iranian immigrants began to rise significantly in the 1980s with many illegal Iranian immigrants fleeing the Iran-Iraq war and finding refuge in the Japanese ‘bubble economy’. After that bubble burst, the majority of Iranian workers were deported, and the number of Iranians declined rapidly from year to year. What traces of this temporary Iranian immigration wave still exist in Japan today? Can one, if not witness, imagine any signs of a Japanese-Iranian “hybrid culture” én miniature? What different preconditions and possibilities for this are to be found in different regions within the country? The project aims to focus on intensive research and exchange and, through this, develop a visual narrative.

Appropriation, Translation, Re-Enactment: The works of Anahita Razmi (www.anahitarazmi.de), Berlin-based artist with Iranian background, revolve around cultural transfers and translocations. Employing objects with a national and cultural significance or citing the work of high-profile artists, artistic projects are following the conditions of import/export and trade, using and mis-using their parameters, trying to enable shifted perspectives on common global images and trade logics.
How do identities and bodies transform from one place to the other? What does ‘branding’ mean within this? Working mainly with video, installation, new media and performance, Razmi’s work is reconsidering visual memory, stereotypes, political conditions and standards between Orient and Occident. Iran, with its current political and social conditions and relations, remains an open, ambivalent point of reference.

In 2015, Razmi was awarded the Werkstattpreis of the Erich Hauser Foundation
and the Goethe-Institute Villa Kamogawa Residency, Kyoto. Other residencies
and awards include the MAK-Schindler Artists-and-Architects-in-Residence
Program, Los Angeles (2013) and the The Emdash Award, Frieze Foundation,
London (2011). Her work is being shown widely internationally.. 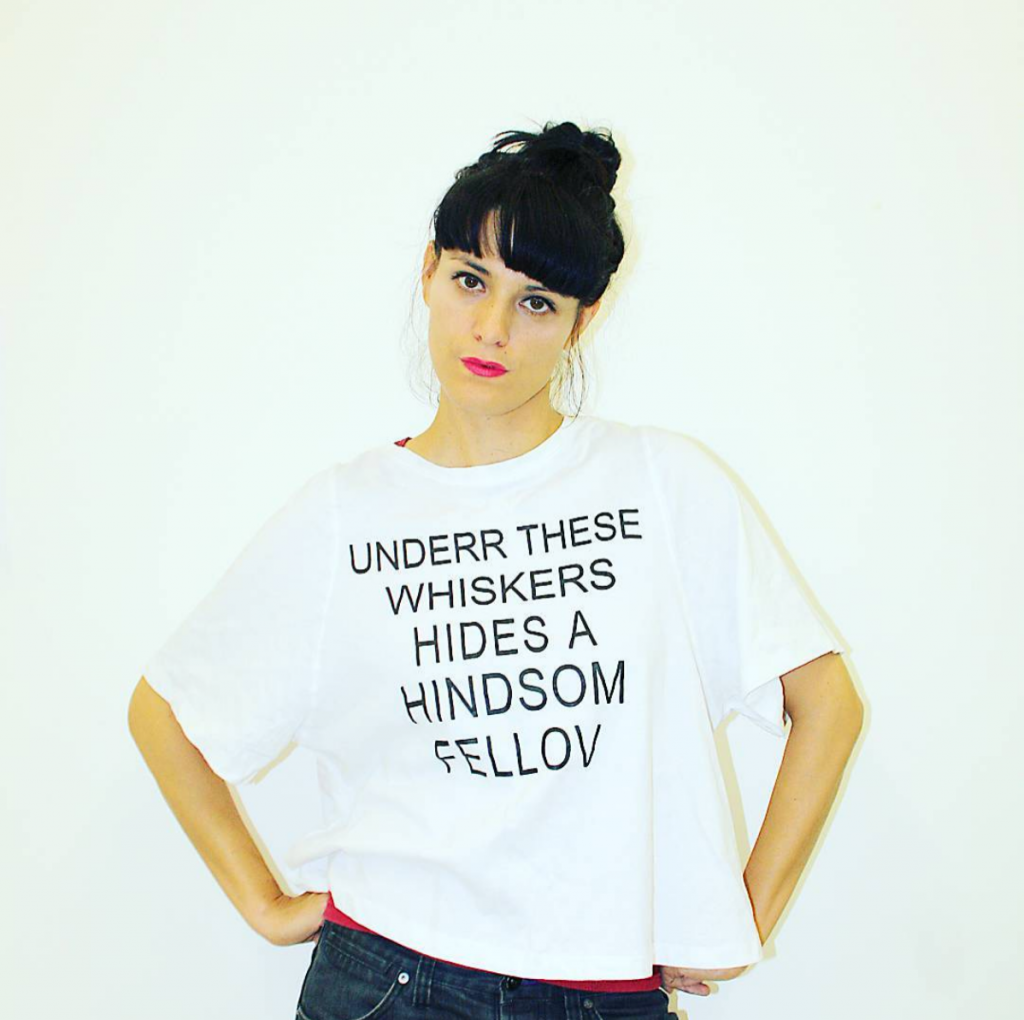 The final selection has been made by Meruro Washida (Curator, 21st Century Museum of Contemporary Art, Kanazawa), and Masato Nakamura (Supervising Director of 3331 Arts Chiyoda).
The artists will arrive in Japan on November 1, and participate in the Move Arts Japan Artist-in-Residence Program 2017 until December 22 (51 days).

I am deeply interested in Anahita Razmi’s research focused on Iranian culture in Japan. There were many Iranian immigrants living in Japan until 1992, when the mutual visa exemption agreement between Iran was officially repealed. The problems underlying Middle-Eastern relations continue to intensify today, yet within Japan this reality is not being fully realized. While bearing this significance, I am expectant that Anahita Razmi’s research plans carried out through artist-in-residency programs will serve as a valuable chance to shed light on the Iranian culture still buried within Japan.

When screening applicants all aiming to conduct work at artist-in-residencies, Anahita Razmi stood out as my final output. I could capture the sense of her well-versed knowledge of art history, as well as her professional ability to execute works with a high degree of completion. Anahita also holds a sharp perspective on the perception of Iranian culture in Japan. By surveying Iranian culture in multiple locations of Japan, there rises the possibility of revealing each locality’s respective image of Iran. Yet overall, I believe the artist could narrow her selection of residencies for a more in-depth project.